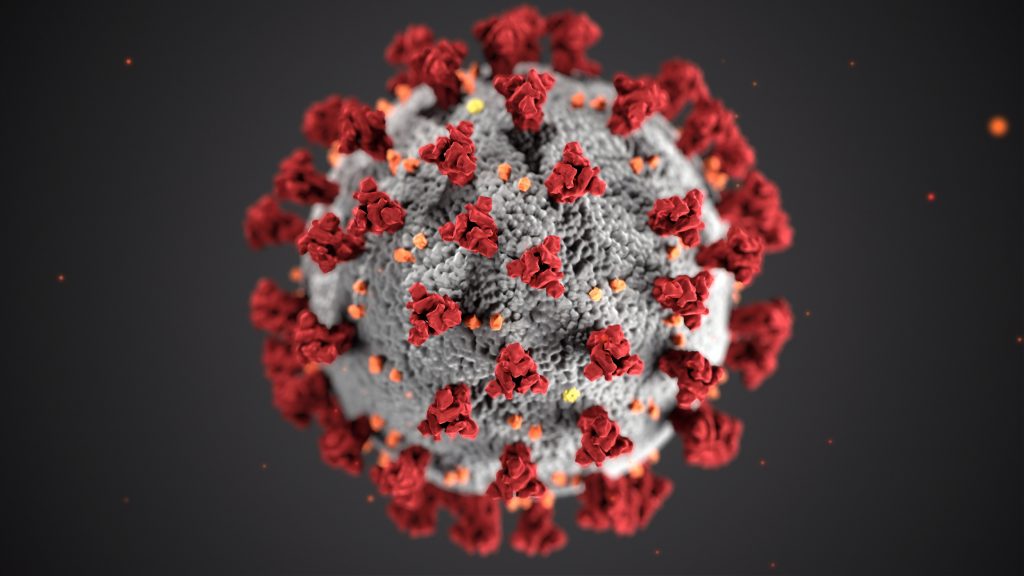 It would be useful to know how close to home a lesson has to be to learn anything from it at all. Does a near-crash prevent you from speeding in the future? What if it happens to the car in front or the one behind? Does near-death illness prevent drinking, smoking, or drugs?

We now know China is too far from home, too remote, and too different to apply lessons learnt from the outbreak to our reaction here. With over two months warning and a blow by blow account of COVID-19’s spread, we’ve so far done next to nothing to move out of its way or attempt slow it in its tracks.

China’s exposure as the epicentre of the virus spread was the only real world view we’d have of its effects before they visit at our own doorstep. It wasn’t enough to have us take notice.

Italy followed close behind as the next major epicentre of COVID-19, the first in Europe. The virus has wasted little time in spread fast through the country and the continent. Italian healthcare and resources have been pushed well beyond breaking point in recent weeks.

For Italy, Europe, or the world there’s little relief in sight as the virus is only set to accelerate from a blisteringly fast start. The lessons learnt in China were re-learnt once again in Europe with first-hand accounts. By the time Italy and its bordering countries went into lockdown, it was barely enough to contain the crisis as it unfolded before our eyes. A cruel and vast experiment performed time and again as Coronavirus has spread throughout the globe.

Almost 800 people died in the last 24 hours in Italy alone. Six-hundred in the 24 hours before that. We can expect more tomorrow, and yet more the day after again.

Remarkably, cases throughout Europe haven’t been close enough or familiar enough for the UK to learn from either. While home working options have been rolled out at speed, the message of danger, isolation, and avoidance doesn’t seem to be one that’s reached home life too.

A brief look at travel and snaps on social media has shown that hundreds and thousands are willingly ignoring advice, sense, and decency in favour of reckless travel and daily jaunts.

Few seem to have a working barometer to measure how seriously to process the continuously growing pandemic. Social distancing measures, even for the elderly and vulnerable have barely seemed to hit home when they become mildly inconvenient. If you can accomplish as much as talking a pensioner down from a haircut then you’ll be accomplishing more than most during the crisis so far.

Government advice hasn’t done a great deal to bring the dangers into focus either. Early pleas started with vague advisories to give your favourite eateries a miss for a night or two. The messaging has ramped up in volume and content if not intensity and urgency. So far little has been done to dissuade people from interrupting normal life even if the consequences are literally life-saving.

Reports from government report surprise and alarm that people aren’t doing more to shield themselves in a time of global viral pandemic. The campaign that ran on a steady platform of ‘fuck the experts and up-yours to power too’ are reportedly shocked that the public isn’t listening to their experts and ignoring the voices of power as well.

Only in recent days and hours have sit-in bars, cafes, and restaurants been told by the government to close their doors and keep customers away. Most have adhered to guidance, yet many large businesses are flagrantly disregarding good sense and opening their doors regardless. Book chain Waterstones and pub chain Weatherspoons being two notable exceptions in attempting to facilitate the spread of the virus.

Yet, with mixed messaging from public office too it’s hard to lay blame at any single door. Official advice for almost a fortnight has been to avoid gatherings of more than 10 people and maintain constant social distancing. Yet, only on Friday were schools closed down and action taken to keep people at home.

Each of these lazily implemented, slow-reaction measures may well be a purposeful attempt to allow a slow and steady spread of the virus. Up until one week ago, the UK government’s stated policy was exactly this. Their primary goal was to allow infection of the entire population on a controlled time scale to prevent overwhelming medical services with a rush of cases.

Their position was only reversed as officials publicised results showing these efforts would facilitate the death of over a million people before achieving the desired result. Better yet, we don’t yet know whether initial infection with COVID-19 results in long-lasting immunity or not. A million deaths is an astonishing price to pay for a product that doesn’t guarantee results.

Yet, if the government was still pursuing this plan then it’s hard to see precisely where they would do anything different to today. The lazy approach to slowing down public exposure, gently warning against close gatherings and socialising, suggested closures over definitive measures. Collectively these would make up an ideal strategy to continue a slow and steady spread throughout the population.

With nobody truly listening and a business-as-usual, or even ‘macho’, approach to the virus’ spread then it likely doesn’t make a great deal of difference anyway.

For our part, the shock of COVID-19 hasn’t begun to hit in the way it finally has throughout Italy, China, and Spain. All indications are that it’s physically impossible to learn the lessons and take the warnings in the days, weeks, and months before the virus takes hold at the doorstep.

It seems only at the point where the problems are ours and the consequences finally hit home that we care enough to act. In the case of the spread of a virus, it’s a point that is far, far too late.

Explicitly named ‘COVID parties’ have been taking place as a last get together before going into isolation. Last-minute visits, quick trips, and appointments are still seen as more important than isolation or staying away from potential carriers.

People are flocking to the highlands and islands, remote Wales, out to the beaches and into the mountains during a period designed to keep the virus spread inhibited. Areas which are scarcely equipped to handle their own populations succumbing en-mass are being flooded with visitors moving campers in with or without the virus on board.

There’s a subset of people out there creating more danger than the rest of the population combined. They panic buy big because it’s a small home comfort when there’s nothing else that can be done. They take long meandering trips to remote campground locations because it feels good and the consequences are someone else’s problem. They carry on as normal because ‘life must go on’ even if it means someone else’s doesn’t.

If life-ending illness doesn’t put things into perspective then there’s truly no hope at all. With a couple dozen deaths in the UK over the past 24 hours, the number is only going to climb until it matches much of Europe.

The government’s proposed plan may well be callous and cruel in resulting in the death of one million, but we didn’t act when we could have either.