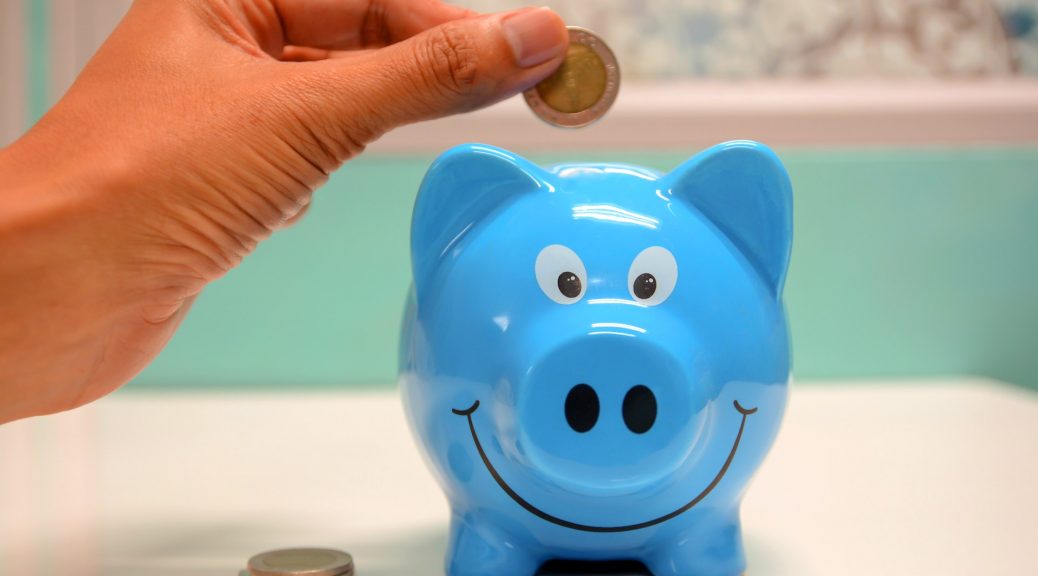 Finally, with an adult back in the driving seat, parliament can return to an era of politics that is at least competently greedy and packed with self-interest. Despite notable dissent from a collection of 70+ MPs, Rishi Sunak finally took the top job ahead of Johnson and Mordaunt.

Despite being pipped to the post by demonstrably worse candidates on two occasions, the third time really was lucky for Rishi. Of course, this was massively helped by the party finally cracking the code to a sensible nomination process by eliminating its party members from having a say in the process. So what does electing the sensible, safe pair of hands mean for the country between now and the next general election in 2024?

We can almost certainly expect to see a return to a fresh set of austerity politics that first arrived with David Cameron in the wake of the 2007 financial crisis. Despite being widely lauded for not being the single worst candidate in the country — Rishi Sunak’s policies are as conservative brand right-wing as almost anyone else the party could have put forward.

Despite going through several iterations of leaders with varying profiles and purposes since Cameron’s introduction, we’ve come almost full circle and arrived back where we started with only a near-decade of austerity measures under our belts to show for it.

Facing a second round of a particularly gruelling bout of politics, it’s worth looking back to find out what these measures have gained us over the last 12 years and try to figure out whether the ends truly did justify the means for everyone.

Taking a look at one of the biggest economic, healthcare, and environmental experiments ever undertaken, here, we find out some of the results that came from the 2010s era of austerity. Exactly what is it that makes the experiment so well worth repeating a second time around and what can we expect to come from Sunak-era cuts to our badly bruised and already broken public infrastructure?

When it comes to enacting austerity policies a second time around — the challenges ahead are monumental. Policymakers will have to overcome bitter public opinion from both previously slashed spending and recent rank incompetence. After over a decade of crippling cuts impacting vital services, the appetite for further cash-saving measures has seriously soured.

As a direct result of Cameron-era policies, we’re now in a position where both our social and healthcare services are dangerously underfunded¸over stretched, and undervalued. NHS statistics alone for the 10 years before the pandemic make for exceptionally uncomfortable reading.

With many of the most critical public services crippled by 10 years of cuts, what have these measures bought us today? Where is the silver lining to the heroic amount of belt-tightening the British public has done for the last 10 years? Surely, these measures have led to some tangible benefits. Otherwise, what have we worked so desperately hard to achieve for the last decade? Are we at least now cash-rich in savings, ready to spend our way back to a world-beating NHS in the next 6 months? No.

We are also being told that all that belt-tightening, scrimping, and saving we did for a decade didn’t buy us very much of anything at all. This bold and ambitious plan to pay down national debt as if it were a household budget hasn’t filled up the rainy day savings account anything like we were once promised.

So, since we’re looking at a return to these same measures, precisely where has the last 10 years of austerity taken us?

One of the few definitive answers is that it has caused around 335,000 excess deaths between 2012 and 2019. Perhaps one of the biggest direct impacts of austerity cuts is the way they have flipped the script on gradually improving wellness. mortality, and quality of life figures across the UK.

While life-expectancy figures have typically grown at a steady rate prior to 2013, this growth rapidly stalled for the poorest 20% of society. For the first time since World War II, premature deaths in the most deprived areas of the country began to rise at an alarming rate.

The Practical Impacts of Austerity

How these policies come to impact people on a day-to-day level is, unfortunately, devastatingly simple. Researchers have shown that austerity measures pack three heavyweight punches that each have enormous consequences. These are:

Each of these effects compounds to create a catastrophic problem on an individual level. There have been a huge number of studies on the effects poverty and hardship have on stress, health, and well-being. Conditions imposed by any one of these three mechanisms make it harder for people to function, access resources, and adhere to a regular daily regimen necessary to find work, care for others, or do any one of several daily things often taken for granted.

Of course, one of the primary reasons austerity was able to be implemented in 2010 was the unprecedented economic crash a few years earlier. The government easily convinces voters that times were particularly tough, hardship was a global necessity, and a significant amount of ‘belt tightening’ would see the country far better off on the other side.

To compare our excess deaths, reduced quality of life, and economic hardship fairly we have to isolate the effects of austerity from the effects of a global economic slowdown. The best way we can do this is to look at countries tackling the same conditions with a different policy approach.

More than 80% of European countries also pursued austerity policies around the same time as the UK. Each to a greater or lesser degree of severity.

Greece, Portugal, and Spain each made cuts to their economy similar to our own and have seen remarkably similar results over the same period. In contrast, Germany pursued its own form of austerity with fewer cuts to vital public resources such as health and social care. Germany’s austerity policies didn’t impact the health or well-being of its poorest citizens as a result. Researchers noted that strong social protection systems helped to alleviate the most drastic impacts by breaking just one of the three compounding effects of economic austerity.

Iceland, one of the first countries impacted by the 2008 crisis, ultimately turned out to be one of the hardest hit too. No businesses in Iceland survived the crisis unaffected by its impacts. The country itself was effectively bankrupt and forced to nationalise its three largest banks after they defaulted on more than $60 billion of debt.

Yet, in a popular vote, Iceland also rejected austerity measures in the immediate aftermath. What is most interesting is that despite devastating impacts to the country’s economy, the entire crisis had very little personal effect on individual health or well-being.

It is worth noting that Iceland also has robust and comprehensive social protections in place. These may have played the largest role in isolating the population from the worst impacts of economic catastrophe.

The United States, in contrast, has very few of the social programs or healthcare availability that is available in Europe. While the US followed a very similar bank bailout package to the U.K, austerity measures that slashed public spending were largely avoided. Despite suffering the same if not greater level of economic impact, the United States saw a decrease in all-cause mortality and an average reduction in premature deaths during the same period.

Austerity, it seems, isn’t just bad for the economy — it’s bad for our health. Independent of the economic hardship that has led to public support for its adoption in the past, austerity does a catastrophic amount of damage that makes it difficult for countries to recover in the future.

Far from an academic exercise, this is something we now know from practical experience in a grossly oversized economic experiment. After over a decade in practice, it’s ludicrous to argue that we’re in a better position today than we were when it started. Self-harm on a national scale is rapidly becoming our new national stereotype.

As a result of these impacts, the IMF and World Bank have both abandoned Austerity as sound practice for economic recovery. In the last few years, fiscal austerity has been quickly and quietly replaced with policies of fiscal activism — stimulus and growth packages that create long-term stability and economic activity that can lead to recovery and growth. Here’s hoping the ‘new look’ Conservative party does too.