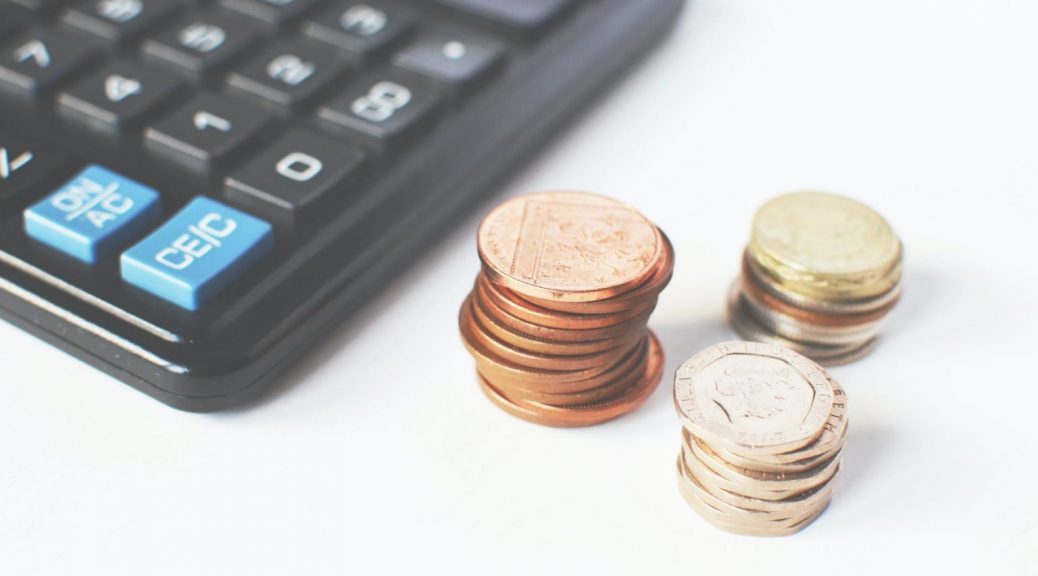 The economy is a bizarre thing. The word alone is as useful as a magic spell is to a movie franchise superhero. It’s brought into action by politicians and pundits to justify everything from the atrocious to the strange.

Stick on a channel, any channel, and you’ll very often hear—we simply can’t afford adequate (one week) foodbank stocks right now. We just don’t have the money. Healthcare, justice, policing, and education have been wrung-dry for over the last decade for sake of economic hardships. “Luxuries” we just can’t afford.

What Can We afford?

Repeated calls to tighten our belts over the last 10 years has given the impression we can afford almost nothing at all. Indeed, the last 2 UK wide elections were won on a platform based around ridiculing the opposition’s plans to spend anything. ‘Magic money tree’ became the year’s comedy catchphrase as the opposition proposed spending budget on frivolous items such as feeding, clothing, or housing people.

This tree, of course, does bear fruit in very selective seasons.

Brexit, for example, has the magic money tree shedding at a staggering rate. Perhaps the most expensive national project we’ve undertaken outside of war or pandemic. The project, agreed-upon 3 governments ago, is expected to cost 4% of GDP in the best case—free trade agreement scenario. Estimated for an increasingly certain no-deal exit range from 5.5-7% of GDP. [3]

Of course, depending on your point of view, the benefits of Brexit may be entirely worthwhile—whatever they may be. The ability to fish in our own waters exclusively? Perhaps. If it is, as it seems, simply the end of free movement, then the price seems a large one to pay for a product we already had. [4]

Choices made, for the sake of the economy, during the pandemic have often ranged between paradoxical and comical. Lockdown, at the end of March, began a process designed to halt the viral spread in its tracks and pull health services from its deepest and most dangerous stare. In that time, the chancellor announced £330 billion to keep businesses and jobs afloat through to the other side of national crisis.

£330 billion, or 10% of our GDP, an astronomical amount which equates to around two-thirds of that spent in 2008 on the man-made financial crisis. A bountiful year from a previously bare money tree.

This cash, though weeks later than ideal, used to front-load the costs of wiping out the economy. A ten per cent temporary dip vs a 1-2 per cent permanent gouge.

Plans ridiculed by the party during the 2019 election were being put in place by the Prime Minister during the 2020 pandemic.[5] It seemed, at the start of the year, even Universal Basic Income (UBI) would be on the table to see through the crisis.

Tory veteran Sir Edward Leigh called for a “humane, rapid and above all simple” system of basic income during questioning in the commons. The plan was ultimately rejected, though not for reasons of cost.

A plan, to assist every adult in the United Kingdom to sufficient degree, would have cost little more than the 10-15% of GDP already spent on pandemic survival. Unlike the scheme ultimately chosen, it would have provided for small business owners, the self-employed, under-employed, and vulnerable groups without discrimination. The plan was rejected, however, to ‘avoid helping those who don’t truly need it’.

Whether the public statement was an accidental slip-up or up-front change in strategy is up for debate. What was clear was a frank admission that economics is often far from the forefront of government concerns. That government spending isn’t as close to economic science as it is about prevailing ideology.

Last months foreign aid decision, to reduce spending from 0.7% to 0.5%, isn’t one born out of being economically pragmatic. There was an abundance of money available to supplement those who already have enough to eat out in restaurants. Ten pounds per meal, for every meal, as many as you can eat amidst an ongoing pandemic. An offer with BBC promotion and advertising that few chain restaurants could ever hope to dream of.

The foreign aid reduction came coincidentally close to the amount spent on PPE contracts handed out to friends and contacts of government ministers. [7] Contracts handed out in early days to companies without experience, knowledge, capabilities, and sometimes even operating businesses.[8] Much like the boatless ferry company from previous months, there was little hope—or apparently expectation—of success.

These aren’t sound economic decisions viewed through the lens of rigorous science and practical knowledge. These are ideological decisions designed to deliver quick profit.

Even now, laughing in the face of all good evidence, the government are invoking the E-word to cash in a blank cheque on the public account. “We must avoid lockdown to protect the economy and our health”, Sunak said during October.[9] Months after publicly recognising that protecting the economy and protecting its people are precisely the same goal.[10]

Behind Brexit, crony contracts, and unjustifiable spending; perhaps COVID is our most unforgivable, as well as largest, expense of the last 10 years. Failing to control the virus throughout March and subsequent failures in testing, management, and containment are more than anyone should be able to stomach. While the billions of pounds wasted is a relatively affordable cost, the tens of thousands of lives lost without reason should be a price far too high to pay.