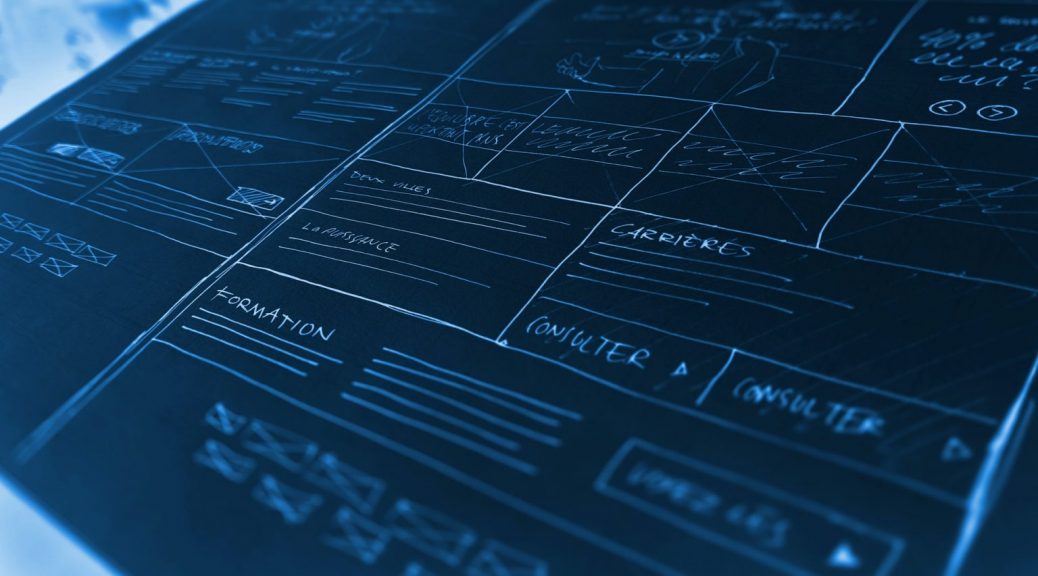 The language we use in talking about COVID is difficult to get right. Do we borrow the military dictionary—already co-opted for medical use in cancer treatments and unrelated illnesses—describing our efforts as a ‘battle’ against an invisible ‘enemy’? Rhetoric which was counterproductive, unhelpful, and outdated two decades ago may be a poor choice for this particular diagnosis.

The pandemic might be more accurately described as a natural disaster instead. Fitting more appropriately in a list which includes hurricanes such as Katrina and earthquakes like the one to recently strike Nepal. Unavoidable, inevitable, ‘acts of god’; there’s something about natural disasters which doesn’t quite fit COVID either.

While the emergence of the pandemic itself may fit all of these descriptions, the damage done by its spread certainly does not. There was nothing inevitable at all about the scale of the destruction left behind in the wake of the pandemic. And the effects which followed were far from unavoidable.

The outsized question mark which will permanently hang over the year is what scale the crises needed to be. Economic damage, injury, and casualties were always going to result throughout the year. There isn’t a country on earth to have seen out the year entirely unharmed. Precisely how much of the harm inflicted could have been avoided—using even competent handling as a benchmark test—is the question people should be desperate to ask.

The earliest days of march, the most valuable time in an exponentially increasing viral spread, were frittered away, mostly on bluster and rhetoric. “Keep shaking hands” became all but a catchphrase as we passed by the middle of the month.

While Germany locked down into the second week of March, we were still actively questioning whether we could get through by waiting it out for herd immunity to take hold. A strategy which has never worked for any outbreak on planet earth so far. Our ability to put the brakes on the virus and limit the number of deaths to come, seemingly squandered for nought.

Estimates put the number of active cases at the time around 30-40 thousand in the UK. With grossly inadequate testing and a seemingly disinterested approach to problem-solving, real-time numbers were almost impossible to come by. With hindsight, the figures we had then look extremely conservative now. 100,000 or so would have been far closer to the mark.

Looking back, it would be almost comforting to imagine that the virus was somehow unstoppable, unmanageable, and unavoidable. That the events of this year were a natural disaster which happened to us rather than something we did largely to ourselves. Regrettably, that looks to be simply not true.

The virus was a known possibility in late December. A likely threat in January, and already well in progress by February. The tests we never had, the equipment we couldn’t get, and the messages that were never spread was an ideological decision made with eyes fully open. It’s very difficult to empathise with online conspiracy nuts, but occasionally you can begin to see exactly where they’re coming from.

What we gained by delaying the inevitable is still entirely unclear. As countries closed down, implemented strict limitations, issued guidance, and prepared for disaster, the government seemed either entirely unable or completely unwilling to decide on any strategy at all.

Those extra days and weeks, time spent with little action and even less talk, allowed the virus to take hold to a degree which resulted in 1000 lives a day being lost over an entire month of crisis. A number which could have been easily halved with action just a fraction more decisive.

The precise cost, of bumbling inaction, is almost uncountable. Even in retrospect. Comparing our figures to our nearest neighbours can only provide some insight into how the crisis may have panned out following a different kind of path. France, a country which has faced similar struggles and a population size comparable to our own, has seen 10,000 fewer deaths. Germany, with some 20 million more people, has 40,000 less COVID deaths than the UKs reported numbers.

We’ve since been told since that the government acted decisively, more boldly than the scientist and more decisively than the politicians, avoiding worse catastrophe than would have resulted had almost anyone else been left in charge. A tactic which seems to be playing out on both sides of the Atlantic; we’re being given an alternate account of events from the what genuinely transpired, and sold a fiction that even die-hard supporters will struggle to buy.

It’s far from the first, or last, fiction inspired by the crisis. The largest, and perhaps most damaging, a tale woven around the tricky balance of managing the health of the population against that of the economy.

It would be a convincing one too, if not for the dozens of countries which did act decisively at exactly the time the government claim to have been ‘following the science’. An alternative version of events has now been played out time and again in countries around the globe. We know precisely how many cases result from alternate courses of action. We’ve done the full-scale, large sample size experimentation, and the result’s aren’t good.

A handful of countries, including Sweden and Thailand, never implemented lockdown at all. An approach we actively considered for a time. In the former, simple social distancing measures and work from home guidance measures were issued instead. The result: a rate of deaths and number of cases ten to twenty times higher than that of their nearest neighbours. Hailed as ‘success’ by lockdown protesters and activists, the figures raise the questions: exactly what would failure look like, were it to happen?

In Thailand, lockdown was turned down in favour of strict quarantine, testing. and control measures being implemented instead. In a nation which relies so heavily on tourism, control measures appeared, initially, to be more costly than practically manageable.

Yet, today, Thailand has all but seen the back of pandemic destruction. The total number of deaths throughout the country from January until now, not even reaching triple digits.

Throughout the world, the difference in outcome appears to be most closely linked to governments willingness to front-load short-term costs for long-term overall gain. Neither size, wealth, population density, or climate appear to have much of an affect on cases at all. Amongst the science and the medicine, however, is a large dose of another s-substance too.

Lies about the virus and the pandemic are rife through social media, TV, and newspapers. A destructive force of their own, they are far faster to spread and easier to catch than the physical virus itself.

The result, an almost symbiotic relationship between disinformation and COVID. Each using, and being used by, the other to replicate through the population.

Health vs the Economy

One of the largest and most consistently increasing tantrums heard during the lockdown were around its impacts on mental health, the economy, and business. Lockdown, on-the-street pundits frequently argued, will destroy the country far harder and far faster than a simple virus ever could.

There was an implied ‘I don’t know epidemiology, but…’ at the beginning of every interview, though it was never explicitly said to my knowledge. Guests were almost invariably made up of the ill and the elderly who loudly proclaimed a fanatical willingness to die in defence of the markets. A kind of suicide cougher of the modern age.

Trading our health for our economy was an unacceptable compromise—we were told. It is sweet and honourable to die for GDP.

Now, regrettably, that real-world test has been carried out. We’ve killed enough people and lost enough money to figure out the best way to do both. We know the facts and figures, we have a larger sample size than we ever might hope and know now precisely how hard and how fast a virus can decimate a country and what we can do to prevent it.

The results: entirely unsurprising. Protecting the population and protecting the economy is exactly the same act. Worldwide, across continents, religions, and differing ideologies: countries which have protected their population have survived the economic hardships of COVID too.

Dead people spend no cash and sick ones don’t work too well either. To paraphrase what we said in the 90s: it’s the people, stupid.

Death rates correlate strongly with economic damage. The trade-off was exactly the fiction it appeared to be, written in by those with an ideological, financial, or political interest to be contrarian. That their fiction grew legs, and fans, should be our major cause for concern.

Handling a Pandemic for Beginners

Killing-off approximately 1% of your population while maiming many more is a predictably poor way to protect your nation’s economy and its mental health. It would have been nice if we’d reached this conclusion before running the experiment, preferably by using the science, statistics, or basic mathematics instead. Even common sense would have gotten us most of the way there.

There were plenty of alternate ways we could have handled the pandemic. Neither 2020 hindsight or ‘inevitability’ can, or should, be used in defence of the route we took. Many voices spoke of exactly this result long before lockdown, or rising case numbers, even got started. Many countries acted decisively, well, and according to best available guidance. we were very far from being one.

Now, looking back at the mess, we know tens of thousands of lives could have been saved by just being a tiny fraction smarter. Perhaps, for the next one, we’ll be better equipped.

Perhaps we’ll have the tools and techniques, the language we need to talk about the crisis, think about its effects and act with empathy and effective judgement in time.

Maybe we’ll even hold those who didn’t act now to some kind of account in the future. Maybe we’ll decide the cost we’ve paid, this time around, is simply too high to bear.

Hopefully, at least some will remember that there was another way. That it didn’t have to work out the way it did or cost quite as much as we paid for it in the end. We could have done better, and chose not to instead. The health of hundreds of thousands could have been protected and our all-important GDP would have been better-off too.