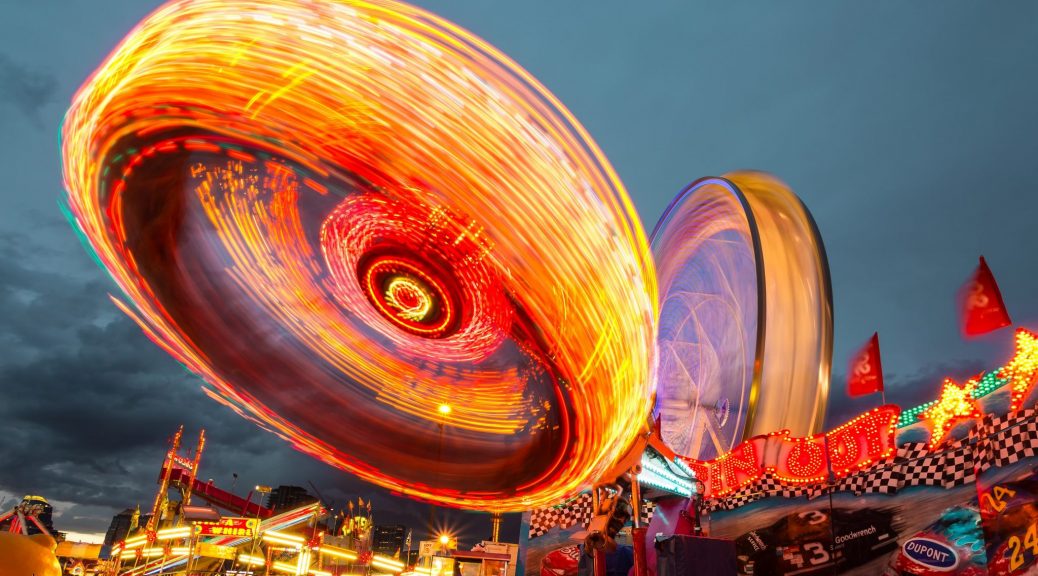 During a particularly strange period of unusual and unprecedented measures, perhaps the strangest of all is the shift of the newspaper industry to begin self-censoring its data. The industry dedicated to frequent fact publishing very suddenly decided to stop. In an era that should be defined by transparent and open media, the centuries-old institution has gone suddenly coy on its own facts and figures.

In the final weeks of 2019, the last published figures revealed a freefall in distribution numbers. Circulation has been dying an unsurprising but slow death in the online age.

The pandemic of early 2020 has evidently turbocharged the process, sending circulation numbers plummeting while advertisers clamp down on spending and costs.

The irony of news media dying fastest during a period where the industry has rarely been needed more is not lost on many. There is, however, nothing new or unique about the current situation. The lasting damage hasn’t been inflicted during the period of COVID, Brexit, or even the last decade. The terminal issues plaguing the industry have existed far longer and extended far deeper than the recent effects of its downfall.

It would be hard to argue that much of the decay wasn’t self-inflicted; even harder to argue it wasn’t, at least a little, very well deserved.

Putting aside the various scandals and legal issues the newspaper industry has faced over the years, tabloid media could easily be described as one of the most damaging entertainment industries we have.

Pornography or computer games at least don’t imagine they’re performing a vital public service. Neither have a pretence of public interest or accuracy or mime the actions of keeping you informed.

For clarity, it’s impossible to oversell how critical a role journalism plays in a healthy society. Journalism isn’t a luxury product, it’s a necessity. It is an essential part of politics at both a local and national scale.

What is offered by the tabloid press is simply not journalism. It’s something else. Something which exists in a strange void in between the worlds of propaganda and theatrical performance. At its best, it’s an ill-conceived and poorly performing branch of the entertainment industry.

Thirty years ago news publications existed as a relatively dim-witted way to spin a common set of facts into one of a handful of narratives. Designed to capture and retain as many viewers as possible, it operated on a traditional model of publishing which relied on being dull, sterile, and agreeable enough to cater to a large enough percentage of the population. Every opinion on the air existed on a relatively narrow range between acceptable and highly-pleasurable. Those on the extreme fringe were largely ignored by design.

The kind of primetime viewing figures the model was capable of capturing simply don’t exist any more. Even if they did, there’s comparatively little value in today’s advertising industry to simply capturing large general groups of people. Advertising has moved on to target specific users with laser-like accuracy using vast arrays of data and highly targetted programming.

You just don’t aim for the 18-35 year old from the UK anymore. You aim for the mid-20s political activist with 3 credit cards, student debt, a car, and a strong interest in Japanese anime.

Today’s model of ‘news’ publishing is far more radical, far less agreeable, and damn near tailor-made to the reader they are trying to capture.

Rather than a broad church designed to capture many readers and a large audience, publishers holds onto a handful of publications that are designed to speak to their own niche audience. Today, even facts are tailor-made and customised to the subscribers they aim to chase.

The major challenge in modern media, once you’ve found your target subscriber, is to keep them on-site day after day. A task itself that isn’t trivial when there is an unlimited fountain of competing content available on tap.

Capturing an audience is a difficult task. There are opportunities in interesting and a few more in shock. Both will pull in small numbers and a select few may even stay awhile. But for a dedicated following day after day after day: vitriol and hate is the major cash cow. For pulling in online clicks and physical sales, nothing else even comes close.

There are few examples quite as well suited to demonstrating the values of modern media as the coverage of the very crisis which has stretched the industry to breaking point. From early January, the year has shown to be a microcosm of the ideology-driven split which news media seeks to promote.

Science, no longer the practical application of knowledge and facts, is now a buzzword which means something in between signalling truth and morality. ‘Following the science’ a catchphrase which may yet define the year appears to refer to following a pre-determined ideology and thinking hopeful thoughts.

Depending on the outlets you follow and the media you read, what that science is and how well it’s working is entirely up for creative interpretation.

The front-page headlines alone can convince you the government of any particular nation has acted with everything from heroic valour to blundering incompetence. Things are either going ecstatically well or apocalyptically awful. The only thing interesting and noteworthy about either is that there doesn’t exist any middle ground in-between.

Dig down further, without hitting fringe outlets, and you can find facts available to suit rabid xenophobia, global conspiracy paranoia, or apocalyptic religious dogma according to preference.

Every conceivable opinion and bent, down to bizarre conspiracy theories, is readily available amongst mainstream news organisations and their subsidiaries today. Such a departure from the 90s model of bland acceptability and mediocre agreeability that the contrast is astonishing. They went looking for gold in division and hate.

Several news outlets are every bit entertaining game show as daytime TV “courtroom” dramas. Their narrative is just as simple and the production value almost identical. Viewers aren’t asked to read the facts or evaluate the positions as much as they’re asked to root for their team and cheer a personality or ideology.

Our politicians, more often than not, are bitterly disappointing and lacking in anything worth cheering for. The game, as a result, is typically skewed into jeering an opposition instead.

Like most successful game shows, publications are keen to invite viewers to play along at home. An effect which generates machine which prints fringe opinions and just enough disagreement and frustration to rile up an audience into spending even more time on-site.

A brief look online and a trip through the comment sections of any news organisation on the web shows it’s a strategy which has worked to roaring success. Even the most banal news story you can imagine is set upon by keyboard enthusiasts of the paid, bot, and unhinged amateur enthusiast varieties. Their opinions unfounded, their facts unsound, and yet their enthusiasm to express them completely unhindered.

The long term result is a strange toxic arena of views and opinions which are forced to climb to ever more extreme positions to be heard above the noise. Those pre-disposed to the middle ground or a moderate stance are forced out by a slow-build toxicity until only the most fringe, most unhinged, and most dedicated ‘elite’ commenter remain.

Those with even a passing interest in reality are going to be unsurprised by the death of an entertainment industry which skews political life into something closer to a pantomime performance. Perhaps the only surprising aspect of the affair is that owners of giant media publications and the tabloid press see the writing on the wall as an indicator that the press is not diving deep enough into the division-as-entertainment business.

Circulation is in free-fall precisely because there is nothing left for the reasonable consumer to purchase. Who can point to something that could pass as a value in a publication whose facts are driven by ideology first?

The solution, for publishers, has been to put a paywall around their content to extract money from those still around to see it. Content which already backed itself into a self-selected audience several years past.

The ‘elite’ commentator appears to be some of the select-few willing to pay. A small amount of money to air their most extreme views in an echo chamber of noise over substance. Bargain.

So too will their most die-hard opposition. A weekly expense to ‘fight the good fight’ and rile up the opposition for passing recreation. Great value. Only the vast majority will abandon the process entirely.

Daily hate is not an attractive product. It’s not supposed to be. Addictive, unhealthy, and eventually necessary. It’s designed to be chosen, not like a beverage or chocolate bar, but more like your favourite brand of cigarettes. The same pack and the same dose daily from teens until death.

Yet, we live in a world increasingly striving for better health, better habits, and better choices. Fitness apps and devices are skyrocketing in value while cigarette brands are floundering.

The news, it turns out, has no value when it doesn’t inform. Those who aren’t hooked or addicted are making their way out of the bubble and making healthier choices.

Entertainment is better served by larger outlets and better actors. Sports are better handled by athletes and arenas suited to their game. If you want to provide something I can purchase, give me something to read and nothing to cheer.