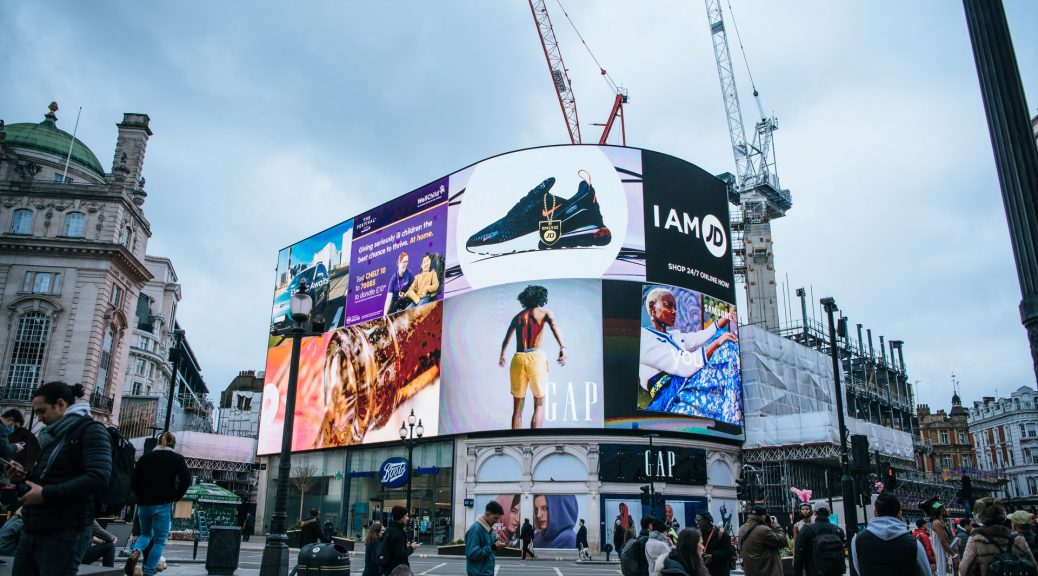 Getting away with blatantly bad advertising is harder than you’d think. Car mileage, credit cards, and vacuum cleaners flagrantly twist the rules into knots, but their facts and figures are rarely made up out of nothing. More often than not, their fine print is thick with disclaimers and messages which give the ‘real’ numbers underneath.

The reason that these companies stick so close to the real-life numbers isn’t because of their outstanding morals or ethics, it’s the law.

There are reasonably strict codes of practice, rules, and laws that govern precisely how far and for how long you can con the public. Parting the average Joe from their cash comes with a great many guides and disclaimers.

You can, for example, sell any quantity of vitamins, “health” supplements, “essential” oils, scents, and potions for any reason at all. You better be careful, though, about the claims you make on the box.

If you want to boast about curing cancer, asthma, or a heavy wallet—those claims better be made in coded and non-explicit terms. You can pop bones, crack spines and claim it cures ADHD, if you like, but wrap it up in terms of general ‘wellness’ and overall well-being. You can hint, nudge, and recommend all day long—but you should never, ever get caught saying the words out loud or in print.

Snake oil sales are alive and well because they ‘merely’ account for a few tens of millions every year. They are small scale cons run with a wink and a nod with no harm done. Except when there is. They are, in short, the price of ignorance.

Getting away with false advertising, fraud, and deceit at a larger scale is a far more difficult game with more immediate consequences. The results of lying to shareholders and perpetuating mass-scale fraud are certainly more severe than a mild reprimand.

Last year one such con-man, Alistair Greig, was convicted of running a £13 million Ponzi scheme in Aberdeen. Greig was jailed for 14 years after his company Midas Financial Solutions was found to have committed fraud at a giant scale.

Lying to investors about investment returns, Greig used investment funds as personal cash instead. Paying previous investors with new investors’ funds, Greig kept up an increasingly complex and desperate ruse until the lies finally crumbled and the fictional returns of the scheme vanished.

Just over two years before this, a group of six men were jailed for a combined 45 years in a similar con that took more than £107 million from over 700 investors. The scheme, which claimed to be an ingenious tax-dodge, turned out to be little more than a crowd funder for the group’s lavish lifestyle.

The consequences and punishment for fraud at this scale are strict and severe. Understandably, an owner, bad actor, or competitor lying to shareholders is deemed entirely unacceptable in the business world. Yet, it’s something that has gone beyond mere tolerance to being celebrated and revered in politics.

The rules of advertising, set out by the ASA, define precisely what you can and can’t get away with in commercial advertising. Bending the truth to its very limits is fine; reaching breaking point is not. Yet, the ASA have no say at all in what goes on in political ads.

If you move past the small scale, skip through the large scale, and move straight to the national level—you can get away with just about anything at all.

Perhaps the golden rule of print, TV, and web advertising; ASA rule 3.1 states that “Marketing communications must not materially mislead or be likely to do so”. Fairly straight forward, simple, and sensible.

In politics, however, materially misleading seems to be the entire goal. During election season in particular, there’s no shortage of campaign leaflets pouring through the door with dodgy facts, figures, and graphs that could have ‘materially misleading’ as a placeholder title.

During the Brexit campaign, materially misleading could have been listed as a campaign contributor. From the infamous bus to Turkey joining the EU, fisheries, and trade deals—there were few topics which didn’t fall foul of this rule. If materially misleading was deleted from the campaign, there wouldn’t be much left of substance.

In late 2019, the ASA upheld a complaint against meal delivery service Parsley Box Ltd as the meals shown in the picture did not reflect the product supplied accurately enough. If this were to be the standard adopted into modern politics, the landscape would look very, very different indeed.

The next part of the advertising standards code would, if applied, provide a reprieve for many political campaigns. Rule 3.2 allows for clear and obvious exaggerations that the average consumer is unlikely to take literally.

This rule provides some wiggle room that allows hyperbole such as ‘best X in the world’ or ‘Would leading Y’. As one f the pillars of UK nationalism, many of the key slogans currently in use could still stand.

The ASA, however, have frequently upheld claims against exaggerated facts and figures. Claims such as “no.1 best at..” have been slapped down for making a literal claim designed to look like fact. A little careful treading would be required.

The ASA’s rule 3.3 states, “marketing communications must not mislead by hiding material information or presenting it in an unclear, unintelligible, ambiguous or untimely manner”. Something which would end many political campaigns before they’d begun.

The reason the ASA has never vetted a claim or took particular interest in political advertising throughout the UK is that political ads are not held to the same standards as products or services.

While face creams, hair gels, soaps, and shower gels may be strictly regulated, claims in ads whose “principal function is to influence voters in local, regional, national or international elections or referendums” are exempt from the Code.

Complaints about conduct and ethics in election materials are referred to the electoral commission instead.

In the case of Brexit, they have been. Extensively.

The commission published a report into its investigation of Leave.EU just shy of 2 years after the referendum. In it, the commission catalogues spending offences, amongst others, which took the group above and beyond the limits set for campaigns.

The additional spending later accounted for by the campaign totals a few hundred thousand pounds over campaign limits. The primary source for these contributions from multi-millionaire backers such as Arron Banks.

The consequence of these offences is a £61,000 fine paid by the Leave.Eu campaign. Money that is outside the realm of campaign finances, presumably.

Strange then that fraud, cons, and dodgy tactics are so strictly regulated in so many disciplines. It might be suggested, if you have the natural talent for all three, you should enter politics instead.