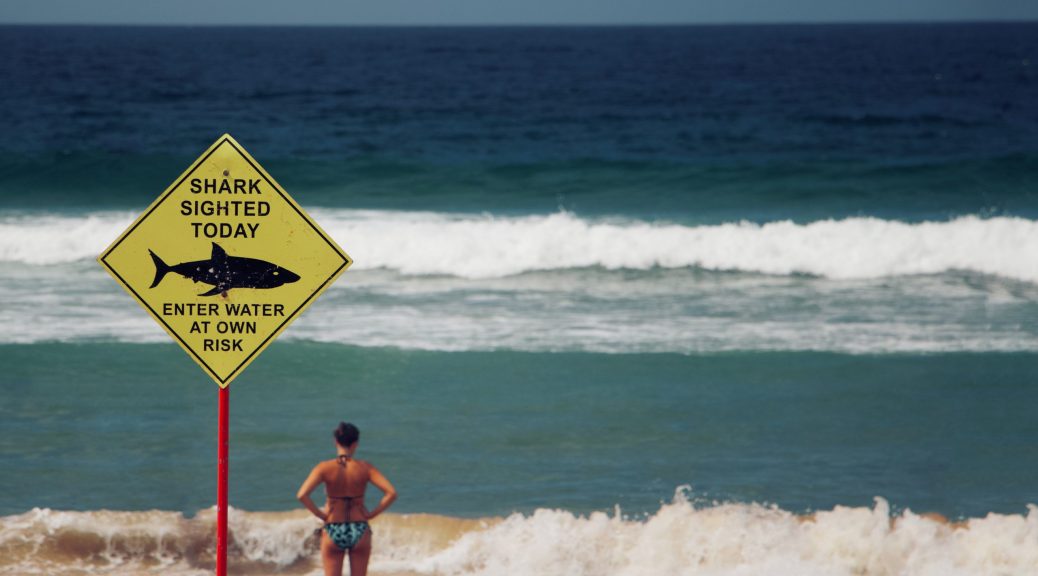 If we’ve learnt anything at all from modern news coverage, it’s that we’re unable, or at least unwilling to engage with anything at all unless it’s compressed and simplified into the format of dull sports journalism. At least that is the commonly held belief of every major media outlet and political commentator in the country today. Leave vs Remain, Left Vs Right, Cummings Vs Sense, Masks Vs Freedom, Lockdown Vs the herd.

Even a biological pandemic is a political hot topic in the world of clicks and ‘engagement’. Somehow it happens to be a controversial one too. The debate has been more recently framed as lockdown Vs the economy, an intuitive though entirely false comparison.

Several publications have jumped on the lockdown as being a larger and more deadly killer than the virus itself. A fact which will become true the moment an entire one per cent of the locked-down population is killed by ‘cabin fever’. Poverty created by lockdown, they say, will kill more than the virus ever could; as if one absolutely must create the other without question.

Textbooks will mark the current year as the largest accidental study into pandemic response the planet will hopefully ever undertake. We know now, through the varying response of countries around the planet, the optimal, sub-optimal, and worst possible course of action we can undertake to combat the virus and sustain the population. Even more recent data shows the UK response is far closer to the latter than either of the first two.

Most of the lessons learnt didn’t need to be. The UK was, until recently, one of the most highly prepared countries in the world when it came to responding to a pandemic. Something which, until February this year we were systematically dismantling.

One lesson—learnt from countries which neither entered lockdown nor implemented strict controls and testing—taught us the economic impact of the virus alone. A useful control to measure the impact of lockdown against. The virus’ second-best achievement, it transpires, is its ability to destroy economies.

While lockdown is expensive, difficult, inconvenient, and demoralizing; it’s a reasonably effective blunt tool to front-load the costs of destruction and gain control over a devastating problem. In simple terms, it halts and reverses a dire trend impacting a large population.

There are, without a doubt, more effective and more efficient measures to take. Testing, tracing, and isolation at the earliest signs of a building epidemic being the gold standard. Such measures are being repeatedly proven to save economies as an apparent ‘side benefit’ too.

These aren’t only the ramblings of a shady character on an online blog. Scientific advice from around the world signposted these very steps as far back as January for anyone who would listen. These same views were echoed repeatedly as they were witnessed first during a real-time demonstration of what the virus could do without care and abundant caution.

That these steps are seen, in some circles, to be controversial, partisan, and one side of a ‘debate’ is a product of the modern news cycle more than anything else. An industry built around division, teams, and constructing a base of support turns out to be a remarkably poor method of finding reliable and honest information.

The sportscast red Vs blue nature of the tabloid press is reflected almost perfectly in social media too. It’s almost certain that you already know, through muscle memory as much as anything, which accounts and personalities to go to for the views you want to hear on the pandemic as it unfolds. You could almost certainly write the replies and comments to mainstream news stories before you’ve even read them.

The two competing sides of the COVID-19 are being advertised as a fight between remaining safe against the viral pandemic Vs opening up the economy. It’s as false and manufactured as any similar ‘debate’ in online and print media, but precisely the level we’ve come to expect.

As designed, a great number of keyboard warriors are loudly and proudly proclaiming their right to die for GDP and country, despite only a negative correlation existing between the two notions.

Now that decisions made early in the year are long gone into the rearview mirror, the economic challenges created by the pandemic are becoming ever more real and increasingly current. The number of active cases is slowly dwindling to manageable levels once again. We are beginning to enter a slow and gradual transition process of returning to a new way of life which will see us through the next couple of years.

The ways and means to do so, unlike the virus itself, are well understood and cover previously well-trodden ground. The 2008 financial crash, one comparable in size to the current economic impact of COVID-19, offers major insights into workable and unworkable strategies for economic security.

The costs incurred are far from unprecedented. They do not, as far-right sources say, cripple the country beyond repair. They are challenges and costs that can be met in any number of ways, slowly and securely rebuilding the damage done by a devastating virus.

Increasing taxes, reducing expenditure, quantitative easing, and increasing borrowing all provide the necessary means to meet the costs incurred through so far. The first and last are likely to be as ideologically distasteful to the current government as implementing effective controls was early in the year.

Austerity, although scientifically unsound and economically unsound at best, is overwhelmingly likely to be the word of the day for some time to come. Expect cuts to make the last decade of voodoo economics look like a Viking banquet in comparison.

Much like the earliest days of the Conservative government over a decade ago, appeals to ‘common sense’ and ‘belt-tightening’ will be regularly invoked to steer the country through.

Much like Lockdown Vs The Economy, it’s one of those intuitive and sensible catchphrases which sounds good without necessarily meaning anything at all. The aftermath of World War Two, for example, saw the country with debts of 250% of GDP; debts which eclipse the COVID crisis by some considerable margin. Times which genuinely were unprecedented. It was a period which also oversaw the very foundation of our NHS and the social programs which founded the future of the country.

Scotland, alongside other constituent nations of the United Kingdom, finds itself in a position both unusual and unenviable. The partially devolved Scottish government retains control of healthcare provisions without also controlling its finances or broad regions of its own economics.

The split, between what is devolved and what isn’t, creates a strange set of issues in which many of the things we have control over can not be changed without financial changes that we don’t. What’s leftover is a very thin margin of control to implement vast sweeping changes to steer the country through a pandemic.

For reasons which may never become clear, the country spent the earliest and most damaging period of the crisis tethered close to disastrous UK policy. Whether the result of inability or unwillingness to break from UK government plans is a question which we may never have answered. Though the difference is an important one.

As each of the governments of devolved nations express an increasing desire to depart from the politics of Westminster, the contradictions and issues which haunt the construction of constituent nations are being brought sharply into focus.

Our desire for change and willingness to implement support is all but erased by our inability to set and control the countries own financial priorities. Without that power, even in regular times, the ability to do the other things is worth very little at all.