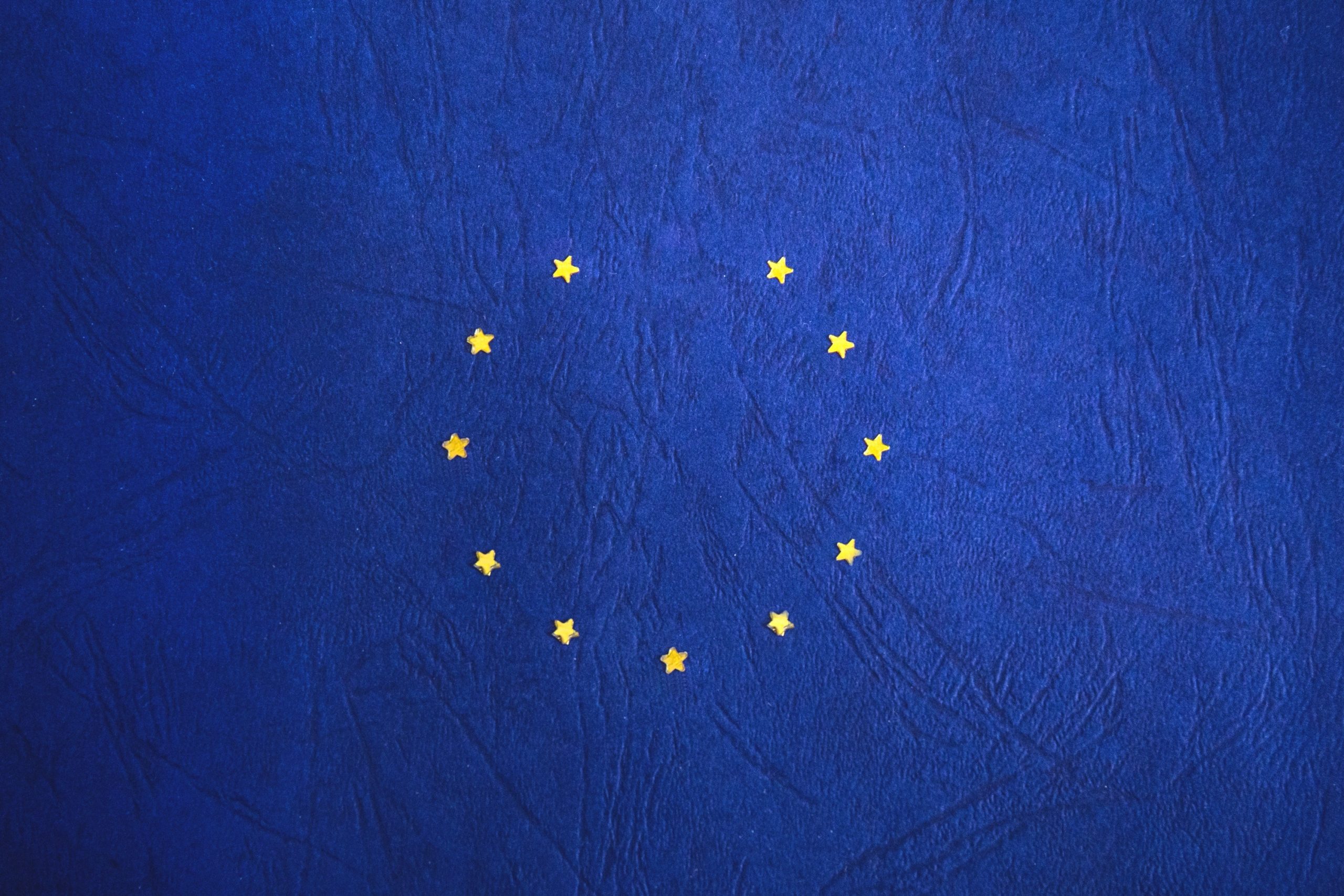 The consequences of Brexit are becoming clearer and clearer by the day. The impact and damage to be done, previously theoretical, are being actively prepared for now. Yesterday, the Government released its Brexit planning documents by court order. Dubbed ‘Operation Yellowhammer’ (a small bird which freely migrates throughout Europe) the report outlines the ‘reasonable worst-case planning assumptions’ associated with a sudden break from the EU.

The controversial paper outlines delays and shortages which can be expected to hit the country in the days and months post-Brexit. Medicines, medical products, food, and energy are expected to be impacted immediately according to the Government-issued document.

Intrusion into UK fishing waters, including clashes between fishing vessels, delays from one and a half to two and a half days at the ports, and impacted tourism are expected to result as a consequence of the Government’s actions. The acute impacts are predicted to last from the hours following our departure into the next year and beyond.

The Government and Prime Minister Boris Johnson himself have both called on people to stop ‘talking down’ Brexit to avoid self-inflicting a worst-case scenario. Scaremongering and claims oof incitement are now the standard retort to reading the Government’s own facts and figures. Calls to ‘Back Boris’ and ‘Back Brexit’ are spread thin throughout the length and breadth of social media.

The natural question remains, how far exactly should we be backing this pet project of Boris?

Should we back Boris all the way out of the EU? It is easily possible to believe Boris would gladly accept the public’s backing to the edge of the cliff and beyond. Boris may gladly bring the country through his own Government’s predictions of medical, food, and energy shortages. Backing any Prime Minister to such a degree seems like the most sycophantic approach to leadership ever held.

Perhaps we should back Boris all the way up to, but not through the door of a no-deal Brexit. It’s hard to imagine what assurances the PM could give that Johnson wouldn’t quite simply barge us through it regardless.

The Prime Minister’s supporters claim that Johnson is playing a complex and intelligent game of chicken with negotiators from the EU. Brexit supporters claim the PM is embroiled in a complex 4D chess match which the mere public, ministers, or pundits could not hope to comprehend. Supporters of US President Donald Trump have made similar claims about their leader since his election campaign, the results of his apparently ongoing match are yet to be announced.

Nobody credible has yet to show, or even claim, evidence of the current Government negotiating a deal from the EU. As was predicted from the start of Johnson’s recent campaign for PM, there is little else for the EU to give. Absolutely no deal the Prime Minister can cut is likely to satisfy parliament into accepting the agreement at its fourth return.

The Prime Minister has called the rejection of Brexit and its consequences an act of self-sabotage in the face of negotiations with the EU. Johnson claims calls to remain and cut a ‘softer’ deal tie his hands in an attempt to improve the terms in which the country leaves. The public, and seemingly members of parliament, are yet to be told precisely what the terms which Johnson’s Government seeks from the EU are.

The ultimate act of self-sabotage the public could undertake would be to ‘Back Boris’ and follow him off the cliff edge and out of the EU, regardless of consequence. Accepting that we should see a shortage of critical supplies for no other reason than political posturing, and dense nationalism is one of the worst faces of modern politics we should hope to ever see.

The full Yellowhammer document, minus redactions, is available at the link below: