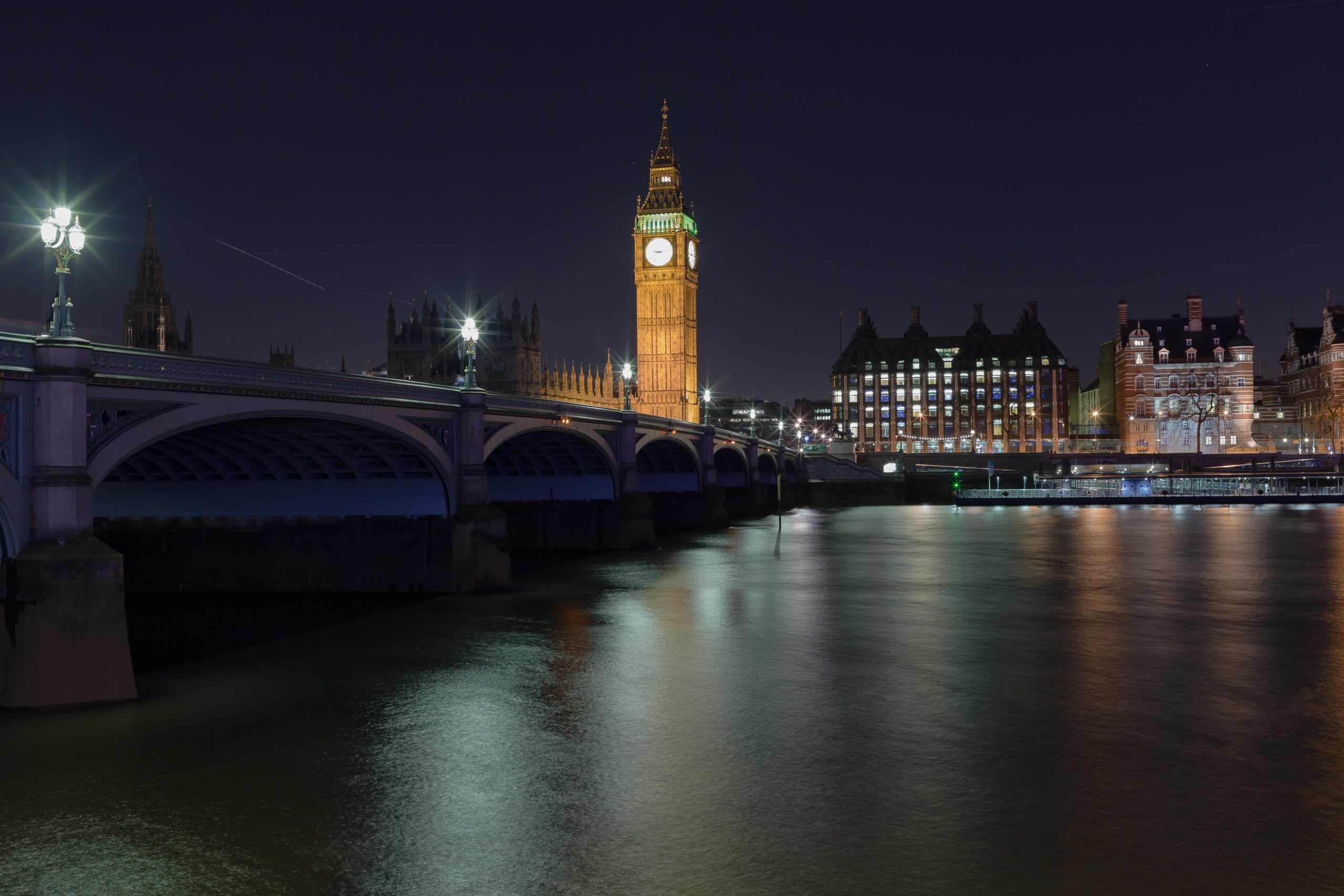 I’ve always been fascinated by the kind of conversations leaders and elected officials have behind closed doors. Almost everyone else is too. Hundreds of hours of television have been dedicated to the topic. Comedy, drama, and fly-on-the-wall documentaries each show their own take on the world and unique characters of government. The accuracy of these accounts differ, but feels as if it would scale more with comedy lately, but who knows.

This season, the role of pantomime villain is played by the countries first appointed Special Advisor to the Prime Minister, Dominic Cummings. A seasoned political strategist and campaign director, Mr Cummings has more recently drawn well-deserved ire for the tactics of the Leave EU campaign.

It was Mr Cummings who published the infamous £350 million per week figure during the Brexit campaign. The figure, now disregarded by even the Prime Minister, was a crucial tool in the victory of the leave campaign according to a recent talk by Mr Cummings. That the figure lacked any base truth or credibility was not a point the strategist dwelled on.

This bold and brazen strategy of creating an enormous lie and somehow inflating it even larger by painting it on the side of a bus is typical of a new style of politics rapidly winning the day. That the figure was rapidly proven to be untrue in both the numbers used and the effect of the UK’s departure had astonishingly little effect. Even less impactful was the electoral commission’s judgement that the campaign broke the law through overspending and funnelling funds through subsidiary campaigns.

Mr Cummings appears to be as skilled and able at this new type of campaign as his American counterpart Roger Stone. Precision lies, built and targetted to exactly the voters which need to hear them is the dominant strategy of the day. Both Stone and Cummings are skilled practitioners of the art, weaponising the information age to great effect. In this new branch of the arts, the more absurd the lie, and indeed the candidate, the easier it is to promote.

Both men have proven the best response to being caught out in a major lie is to double down and insist the truth is even bolder. In today’s internet age it’s easy to forget traditional political roles were once a lot more simple.

Conservative campaign tactics in previous years centred around a predictable cycle. Rile up base support over hot-button issues. Tribalism and a base level of strong ignorance has always made immigration a strong target. Lazy campaigning built an entire industry around Schroedinger’s immigrant, claiming all ‘our’ benefits and stealing all the jobs too. The message was distinct and clear, only voting for the blue team would right these wrongs and ‘restore’ the country.

The labour party message held on to its ‘for the people’ narrative which championed protecting everyone while continuing a migration ever further to the right. At least, in the olden days, politicians were forced to lie to everyone at once. When only the broadest of targeting was available, to viewers of a single TV program for example, all the lies and deception expected in a political campaign was done in the open.

Today’s campaign can be so specifically tailored it can find those in excessive debt, students in their final years, landlords letting to low-income families, or any number of sub-sub-categories strategists can think of.

In previous years both sides thoroughly enjoyed having a third party, a complete outsider they could scapegoat for their own failings on lies they told before reaching government. Every sitting government in modern memory used the European Union to pass off responsibility for failings and politically unpopular moves. Shifting the blame for not fixing the failing you previously campaigned on has always been a key component in the opposition-government cycle.

Claims of red tape and tied hands were thrown around so often it’s no wonder the public still has the perception of an EU which is standing in the way of government running the country. In truth, the UK has almost always voted along the lines of the EU in parliament.

The EU even became a dumping ground for that evergreen election topic, immigration. Claims of EU enforced immigration through freedom of movement was a fantastically convenient scapegoat for the time. In truth, As much as 82% of the immigration into the UK after 2004 could have been cut while staying well within the rules of freedom of movement. Even former Prime Minister Theresa May failed to curb immigration in her six-year stint as Home Secretary in a government elected on a strong nationalist platform.

It’s little wonder then, when the rules of the game changed, when the feeling and sentiment of a message could move far faster than the facts, the public were more than ready to respond. The only thing required for the leave campaign to win was to tap into a well of ill-will and resentment that consecutive governments had been feeding with their own campaigns for years.

Today’s campaign has an even looser relationship with the truth than campaigns of previous years. The modern campaign is about the volume and severity of information you can get out there ahead of the other team. A bedrock of truth and fact now only serves to harm your message rather than promote it.

Unlike the United States, the UK is yet to see a full-blown election campaign fought with the strategy and tactics employed by Leave EU. All that may be about to change very soon indeed.