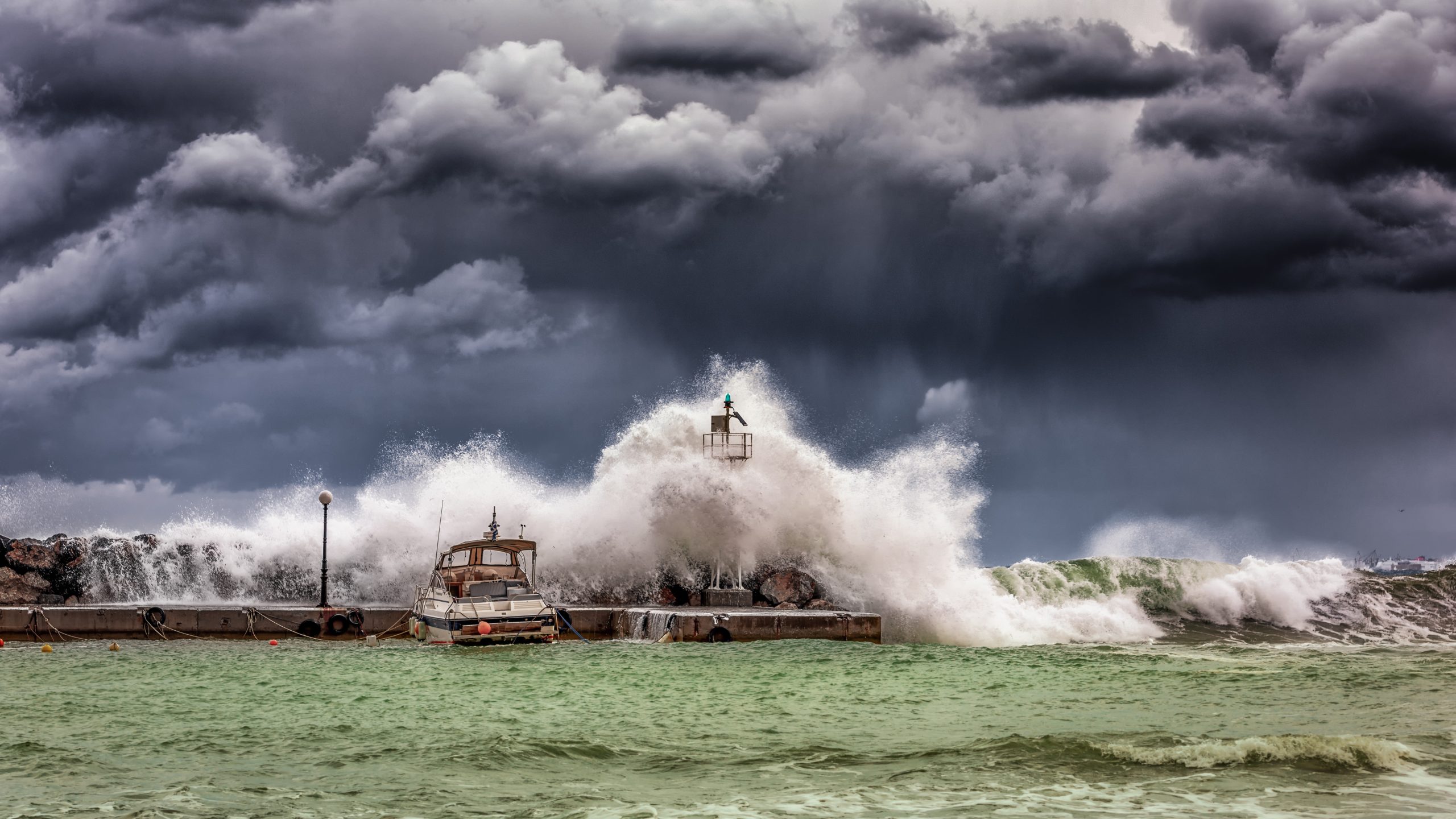 The government has a literal never-ending list of things to do. When they go on summer and winter break, it’s not because the country has been ‘sorted’ and all the work of governing is done with for the time being.

Most sane individuals recognise that tackling climate and energy issues urgently is going to need resources, political will, and effort on a scale previously unprecedented in peacetime. All of which makes it truly staggering that with a health service requiring critical care and climate conditions threatening lives and livelihood, we indulge tens of billions of pounds and hundreds upon hundreds of hours on a British nationalism vanity project.

Supporters of Scottish Independence have a great deal to be grateful for in the 2014 referendum result. Had things played out identically, with a Yes victory, Scottish independence would have undoubtedly shouldered enormous amounts of blame for the shattering of the UK which followed. Instead, we have an economy which rises and falls only on the Prime Ministers whim and desire for dangerous Brexit conditions.

Had Scotland won its independence, then the outcome of the EU referendum and economic and currency destruction which followed would have likely cost Scotland the chance for a straightforward break from the union

Advocates for Scottish Independence on the other hand, rightfully lament the inexcusable costs spent on pursuing an ‘all things to all people’ Brexit over the past three years. While few appreciate speculation on the reasons behind the vote, nobody can agree on which flavour of Brexit they voted for.

Nobody thought to seek the public opinion on a customs union, deal, no-deal, or red, white, and blue Brexit. Meanwhile, the costs and damage associated with the pursuing an ‘all of the above’ Brexit continues to stack up. The debate to determine which Brexit flavour is popular this month has dragged on seemingly endlessly, without a clear answer in sight.

Parliament time in Westminster, a resource which is already exceptionally limited, has been dominated by Brexit bills and debates since even before the referendum result. Over 500 hours of parliament time was mercilessly exercised on the topic between that result and Boris Johnson taking office.

The salary costs alone, of running parliament for 500 hours, would be enough to water the eyes. Parliament time is a hard-won commodity. Plenty of worthwhile bills and motions have fallen short because campaigners and activists couldn’t get them before parliament.

The number of ways to divide those hours amongst more worthwhile debates feels almost infinite. It’s almost amusing to imagine a government which would devote even a portion of the time and resources of Brexit into climate action, health, or energy. Anything which isn’t an exercise in complete futility would do/

Yet, these hundreds of hours of debate and billions spent in funding are done so to combat a crisis which we made and chose of our own accord. We weren’t struck by natural disaster, attacked by force from a foreign power, or sent to war in defence of another nation. We simply chose an activity which would cause damage and sacrifice ourself.

Investment firm Standards and Poor have estimated the cost of Brexit to the UK economy at £550 million per week.

with spoonfuls of irony, the case for Brexit was founded on the status quo being an unaffordable drain on our funds. ‘Taking back Control’ Was the slogan which ultimately won the day. £350 million a week for our NHS’ the infamous claim to which we would benefit by leaving the EU. So far the costs to the economy have vastly outstripped even the figures which were proven to be fiction during the referendum campaign.

The Scottish independence referendum of 2014 had a similar pattern. The case was made, and won, on independence being a truly unaffordable, unpredictable, and unstable option. Vote No successfully argued Scotland was too small and too poor to handle its own affairs. Our position as a member of the EU was entirely dependant on remaining a member of the UK.

It’s increasingly clear we may well not be wealthy enough to continue to pour cash into a British nationalist project costing us such an extraordinary amount. With just a fraction of the waste spent on Brexit, we have the opportunity to not only transition into handling our own affairs, but to bolster our economy rather than sabotage it.

The threats of economic damage, catastrophe, and risk to food, medicines, and vital supplies in the event of a No vote in 2014 have come to our door. They have come however because we did vote no. Staying in the UK has meant being shackled to a sinking ship while the government continues to drill holes in the hull.

Our economy is suffering more and more damage every day as a result. If we couldn’t afford to leave the UK in 2014 then we certainly can’t afford to stay in 2019.