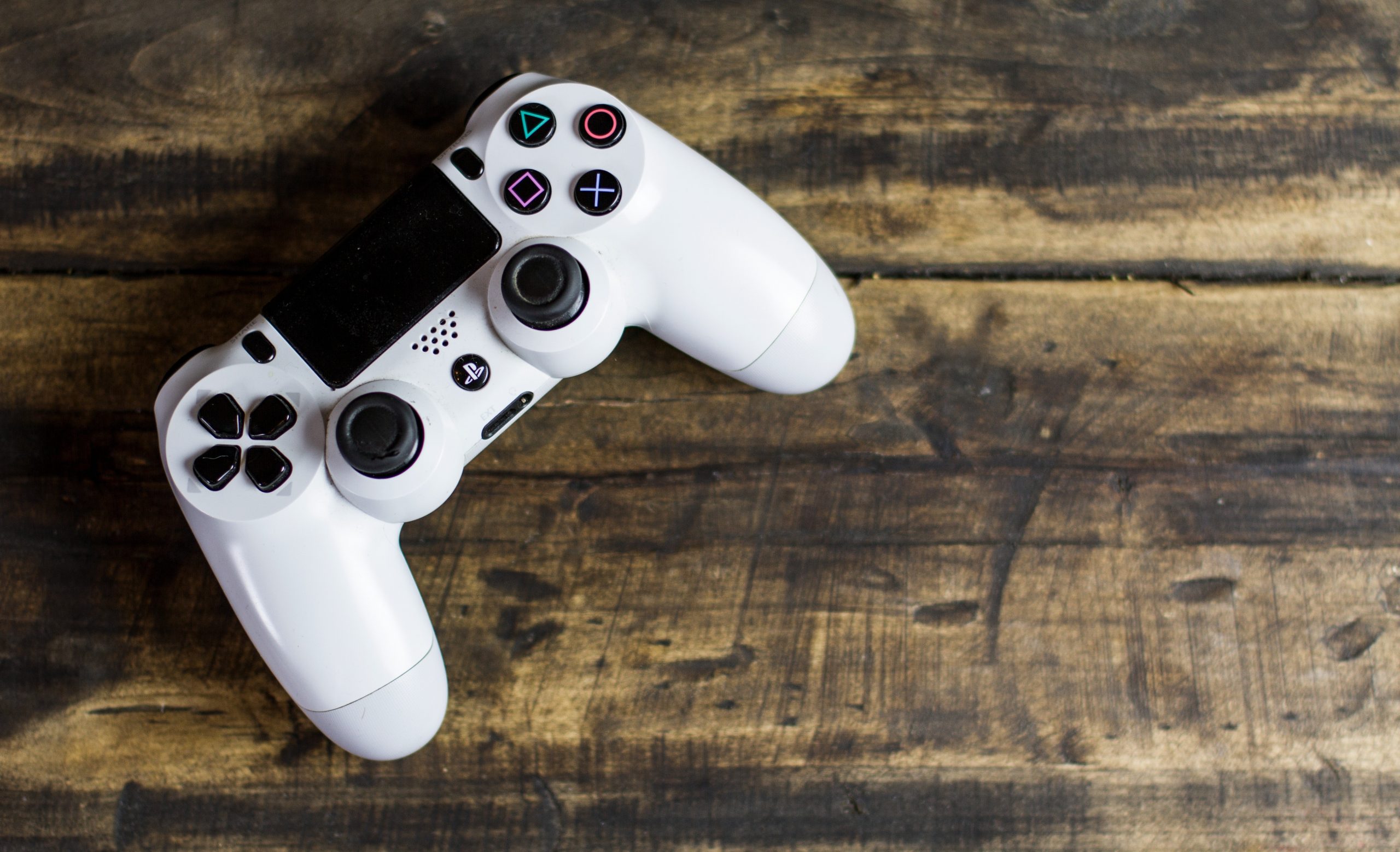 I’d highly encourage watching an hour or two of sports this week. Not for the action, skill, or even the emotion, but for the advertisements. Varying only slightly by channel and sport, the same pattern appears every 15 minutes throughout. The golf channel will serve up overgrown Audi and BMW minibuses while Formula One will advertise an Alfa Romeo and high priced headphones. Both along with every other channel, sports or entertainment, will show multiple bookmakers prominently on every ad break.

A short session of channel surfing or a quick stroll down the high street will show that gambling is exceptionally big business. Betting companies throw out advertisements at a rate car dealers, supermarkets, and fast-food outlets can’t even touch. Between arcade-style slot machines, sports betting, or mobile app betting bookmakers are taking in over £2 billion a year.

Having dominated the high street for years, and the web in recent history, mobile betting applications are an area the industry is attempting to rapidly capture. The convenience, ability to track pester and interact with your users and hook them many times a day makes the opportunity unmissable for gambling outfits.

While bookies lean further and further into the mobile gaming industry; traditional games developers see an ever more competitive market getting harder and harder to monetise on a conventional gaming model.

Introducing Lootboxes, A Gambling Solution For Children And Young Adults

A loot box, or loot crate, is a simple game mechanic which rewards players for having a certain number of tokens. Typically, players earn a ‘randomised’ mystery item relating to the game or its main character. Tokens are almost universally available to be purchased by credit card or console currency.

The preferred industry term for the general practice is ‘surprise mechanic’. A paper thin euphemism for gambling which refers to players spending real-world currency for an in-game ‘surprise’ item. Whether or not the item is vital or near-critical to winning, or even enjoying the game is often deemed irrelevant.

In the UK, these rewards are not legally gambling when it is technically feasible to unlock the same item through persistent gameplay. In most instances players in the game world earn coins and rewards during the course of normal play, or as a reward for completing challenges and tasks.

The conversion rate from time to tokens is typically more than comical. Where an item costs in the thousands, or tens of thousands worth of in-game currency the amount earned for a task, or ‘drop rate’ is often in the tens or low hundreds. It’s particularly telling to look at the cost of each game’s virtual tokens, most only sell in buckets of tens or hundreds of thousands at a time.

I doubt anyone could have predicted or planned for publishers and developers being willing to destroy the entertainment value of their own games in an effort to push players into buying-back their own entertainment. Those familiar with games today have come to expect, as standard, an exceptionally well designed and well-balanced game ruined by painstakingly slow progress that demands hour after hour of endless grind.

Fleecing the player for additional cash after purchase seems to be a vital part of modern gaming. Those out of the loop often wonder about the popularity of ‘play-through’ videos online. Viewers wading through endless garbage releases to find playable titles is a major part of their popularity.

Mobile games in particular are guilty of these crimes, but even the top tier AAA developers like to get in on the action. Just this week Grand Theft Auto released a fully fledged casino in which players gamble their virtual currency. It’s notable that this itself is not legally classified as gambling as it’s physically impossible for players to win money back from the virtual world.

Few things in life flaunt so remarkably close to the line as a virtual casino where players wager real cash in games which are not legally gambling. From a spectator’s viewpoint it’s impossible not to admire the delicate dance.

Economist have been consulting within the gaming industry for well over a decade now. Each of Rockstar’s major titles such as Red Dead Redemption II, Grand Theft Auto, and Psyonix’s Rocket League market in-game purchases designed to sell virtual products in a virtual currency converted from real-world cash.

Today it’s as easy to sell virtual goods and non-physical products almost as easily as a device, or beverage from the store.

These virtual game pieces, characters, outfits, vehicles, or power-ups are the driving force behind mobile device and console gambling. Players pay a fee, often five to ten pounds or more, and get a randomised number generator which returns a game reward.

In common with slot machines, fixed-odds betting terminals, and scratch cards, the higher value rewards are handed out less often than less desirable or less game-changing ones. With betting terminals and online casinos styling themselves as arcade games and computer games introducing real-money mechanics, the divide between transaction gaming and gambling is barely visible.

The only point today where console gaming diverges from real-world casino games is the marketing. Where a conventional bookmaker markets big cash returns and clever strategy, major developers are selling the greatest game pieces and most attractive in-game items. Modern sports titles, e-sports games, and massively-multiplayer online games are largely populated by children and young adults. While gamers are a rapidly ageing population, the amount of time and virtual cash spent in-game is weighted heavily towards their younger audience.

This audience is sold to through a desire for the best character,designs, and modifications that virtual currency can buy. Designer clothes and accessories, the universally recognised measuring stick of social worth, have changed for the modern age. Like everything else, they too have moved into the cloud.

The result of turning every facet of games entertainment into a virtual casino, besides normalising gambling and creating a huge spike in betting and financial problems, is the death of beautiful immersive games. A mere trifle compared to the potential devastation the practice may causes, but the slow strip and sell of incredible stories and captivating gameplay is something else to mourn too.