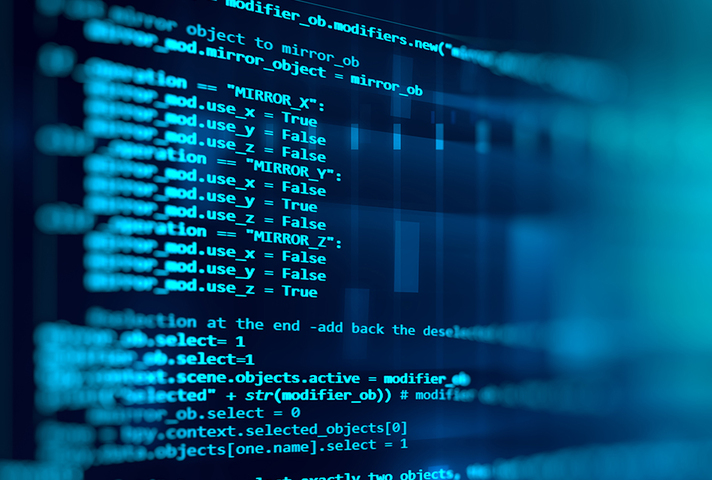 A technology company is aiming to facilitate reform within the prison service by teaching high demand programming skills to prisoners throughout the UK. Code 4000, a small firm modelled after a highly successful California initiative, has set their sights on helping prisoners find programming jobs on their release.

The firm has outlined their plans online, drawing on funding grants from Edinburgh based technology company Skyscanner. The project is on course to reach its £150,000 fundraising goal required to finance the project.

Operating in two UK prisons already, Code 4000 has plans to work closely with the Scottish prison service to launch an additional five projects by the end of 2019. Additional support will enable expanding the project into young offenders institutions and female prisons throughout the country.

It is hoped that finding skilled employment and opportunities for prisoners will go some way into cutting rates of reoffending and slow down the revolving door model that prisons commonly work to in the present day.

The single most accurate predictors of whether prisoners are liable to the ability for former inmates to find work after release. It is hoped that skills development will play a major role in reducing rates of reoffending.

The firm’s program is designed to teach the fundamental skills necessary to a career in coding, before exposing students to real-world projects and clients. Candidates are expected to build the necessary ‘soft-skills’ along with a technical proficiency that will allow them to succeed in a coding career.

The final stage of the project aims to connect graduates with full-time employment in established firms.

The requirement for more trained programmers in the country is not one that is new or sudden. Technology firms in Scotland have been quietly booming over the last few years. A surprising number of highly successful enterprises have been started from both the central belt and beyond.

Technology giants such as FreeAgent, Skyscanner, and Fanduel all grew from the Edinburgh Startup scene. Dundee was famously host to a young startup company turned global games giant Rockstar games.

Major firms such as Adobe, NCR, and Amazon have based their tech hubs around the city to capitalise on the pool of talent and expertise that has been drawn in. Tech hubs can be found throughout Glasgow, the central belt, and up beyond Aberdeen too.

The demand for developer talent has never been higher and continues to grow at an astonishing rate. Introducing coding skills and experience which currently in such high demand should unlock opportunities that would have otherwise remained out of reach.

Code 4000 have ambitions to expand their programs worldwide, with similar initiatives launching in France, Australia and New Zealand recently. The firm is building an open-source coding curriculum that enables coding projects to be undertaken offline without readily available internet access.

Michael Taylor, founder and chairman of Code 4000 said: “The open-source platform will be made available to anyone that wants to learn the art of coding. Whether that’s prisons with no internet connection or places with poor or unreliable internet connection in the developing world.”